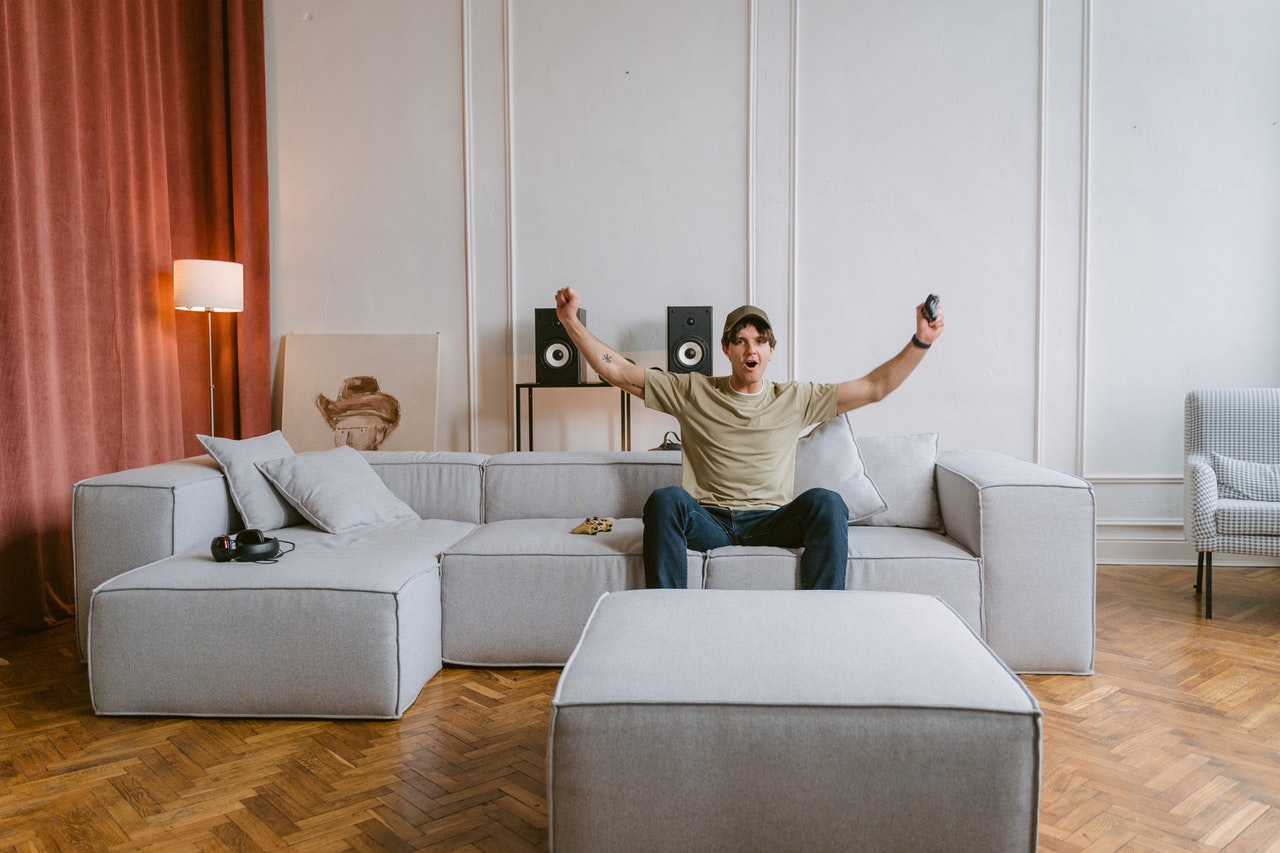 There is no perfect League of Legends player. Everybody has strengths and weaknesses. We all have something. It is not possible to do everything naturally. You can improve your skills by hard work, dedication, education, and perseverance.

Learning and trying to solve the problem will help you become a better player. Ranked play takes a lot of self discipline, focus, and a lot luck to win games. If you can resolve any doubts or issues before entering ranked, it will increase your chances of winning the game.

1) There is no solid champion pool

It is easy to see how many players struggle to build a strong champion pool in a game with over 140 champions. Each one has its own dynamics and gameplay. If you are looking to rank, I suggest that you keep your champion pool to 2-5 champions and then only continue to play the champions until you feel they no longer work for you. You are required to pick 2 roles and I recommend having 3-4 champions in your primary role. Then, you should have 1-2 champions in your secondary role depending on their popularity.

You will be able to climb faster if you know the details of these champions. You will learn how to play to the strengths of champions and work around their weaknesses.

If you tried to play all the champions in ranked, you wouldn’t have the skills required to do so. This vulnerability can be exploited by your enemy, which can sometimes cost you the game. It can be easier to abuse a rookie Yasuo than someone who has played over 500 games. The more experience you have with a champion as mechanically demanding as Yasuo the better.

In Season 9, there will be ranks for each role. I personally would not recommend that you use the new system. Only play the roles you are comfortable with. My role will remain Support, Top, or ADC. I won’t likely be playing Jungle or Mid.

It will be difficult to achieve consistent success in all roles, much like learning the intricacies of your main champions. You won’t have the time or ability to master every role, so you’ll struggle to be as successful as someone who plays that role. If they are in a different role, for example, a Diamond 1 Mid player will be more successful than if they are in the same position. 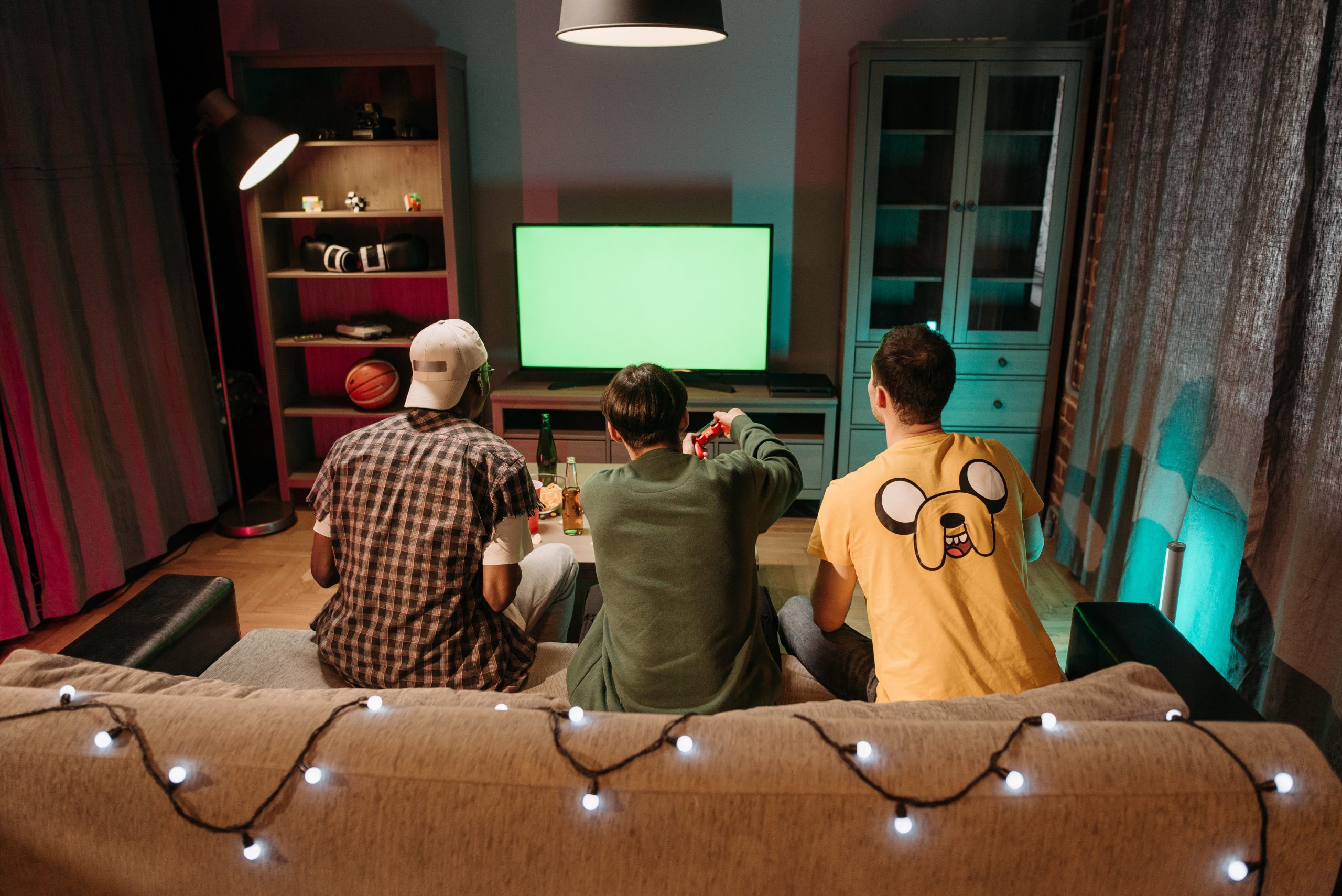 You just need to pick five champions you are good at and that you enjoy playing. You can learn all about each champion by playing them sequentially. Once you feel comfortable with the champions, you can take them into solo queue. These champions can be played in ranked until they stop working or you don’t like them anymore.

Before you risk your LP to replace a champion, make sure you do your research. It is not worth trying to learn on the spot, especially if the champ’s demands are mechanically different or if you have a lot of experience with the champ.

Stick to two roles when it comes to roles: your main and an off role. You don’t want to be assigned a role that you aren’t comfortable with. Instead, choose a champion who is easier to use and execute. This will allow you to still be useful if you do fall behind.

2) Continue to play even though you are tilted

Everyone has experienced that “just one more match” feeling. This is even more true if your match history is filled with losses. Tilted means that the most basic League of Legends principles are lost. Your sole focus should be on winning the match and not improving.

It is important to be consistent in League of Legends. Competent enemies will see if you are playing inconsistently and will be able exploit the fact that your game is tilted. If you are frustrated or tilted at the game you won’t be able to play at the level needed to defeat the enemy. Although you might win the occasional game, it is not a good idea chasing lost LPs.

You may notice that you are making stupid mistakes like missing CS or basic errors. This is a sign you might be starting to tilt. After toxicity, trolls and Teemo, tilt is League of Legends’ most dangerous enemy. If you don’t pay attention, it can quickly creep up on your over the long-term.

Most importantly, you can stop yourself from waiting in line again. Take a step back, and stop playing League of Legends for several days to allow your brain and body to reset. If you are in a match, mut everyone and pretend that you are playing against bots. Or you will find yourself falling into a rabbit hole. You can find more strategies to manage tilt and mentality in our article How to Maintain an Optimal Mindset for Climbing The Ranked Ladder in League of Legends.

3) You’re not warming up for a ranked session

Perhaps you have been to a sporting event like a basketball match. The players from both teams practice basic drills before the game to improve their shooting and dribbling skills. This helps activate muscle memory and gets them into the flow of things. Warming up in League of Legends can also be very useful.

To ensure you have the best chance of winning, it is advisable to play a warm up game before you start playing ranked gaming. You may not be able to perform well against your champion if you aren’t warmed up. If you like playing someone who is mechanically difficult, such as Yasuo or Zed. Ahri or Yasuo, it may be difficult to perform well enough to win the game. They are very demanding mechanically and can be easily exploited if played poorly.

It could have been a short time, or you might have just returned from school. Play a normal game before you queue for Ranked. It is a great way to get into the rhythm of League of Legends by playing a warm-up before you go into Ranked. League of Legends requires some muscle memory in order to perform at its best. It will be very difficult to perform well as a champion without it.

Before you can enter Ranked, there are many things that need to be done. Most of these things can be learned in just a few games. You may want to practice certain combos or last-hitting. Warming up before you queue for ranked is a good idea. It will help reinforce your muscle memory for your favorite champion.

Warming up is also possible with the Practice Tool, ARAM or Nexus Blitz. This habit should be followed every day before you start Ranked grinding. You will see positive results in the long-term. 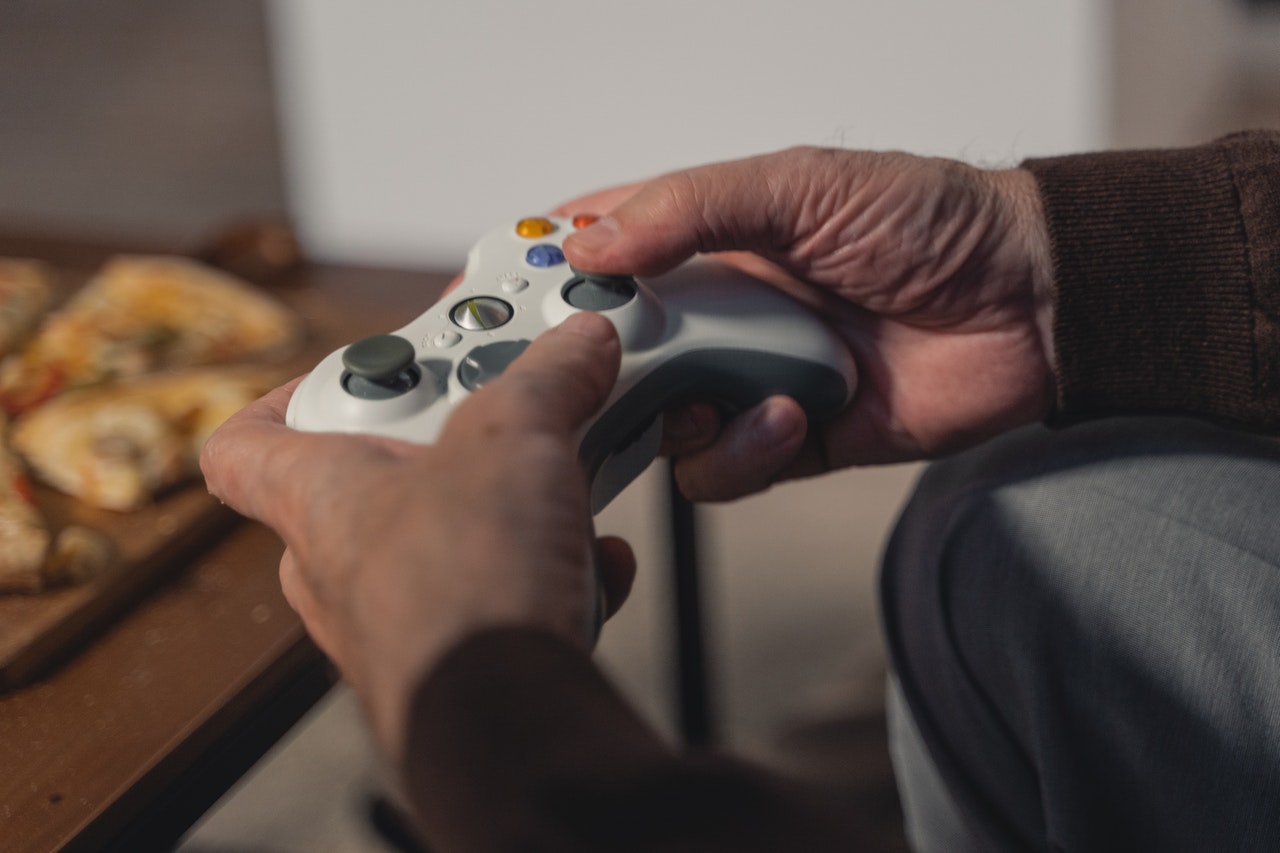 4) Your champion’s potential is not being fully realized

While we have already discussed how important it is for League of Legends to be warm, you should also practice and master certain aspects of champions gameplay. Many champions have unique ability combinations or animation canceling that allow them to play more efficiently and have more options. It is important to practice whenever possible.

It can be very frustrating to play against an experienced one trick player, especially if they have mastered the tricks. Riven, for instance, can perform amazing combos after mastering the tricks. You will be a better player if you know your champion and can master the combos. Exil, the voice of Mobalytics, has a tutorial that teaches you 10 combos that you can learn on Riven.

You have a few options.

You can take your favorite champion to the Practice Tool, and you won’t leave until you have mastered a combination.

Play your champion repeatedly and search for specific examples of how you can use certain combos.

You can play normal games until your ready to take on the champion in ranked.

League of Legends is a game where practice makes perfect. You will be able to perform better when you are able to put in the effort to learn certain champion mechanics. Watch videos and try to replicate the combos in real matches.

It is possible to climb the ranks without any research. The most important thing in climbing is experience. While many players watch videos and streams to learn, they don’t always put it into practice. You may not be able to climb if you don’t actively search for and improve your gameplay.

This is often what makes the difference between tiers. You need to learn the basics of learning matchups from Gold to Plat. Keep up to date with finding optimal builds and make macro decisions about when to group, league free rotation, or keep farming. The ones who do well can move up faster than those who don’t.

You can learn from others and then adapt it to your own game. You can, for example, try out some of the combinations Exil suggests and see when you can use them. Once you have figured it out, you can use the practice tool and other games to perfect the combos until you are ready to put it into ranked.

You can also find a variety of educational content on Youtube and the internet. Find out as much information as possible about the game and make the effort to learn it. domisumReplay is a channel that uploads videos of high-elo matchups. This is a great way to get into the action and see their choices, and then compare it to your own play.

It is crucial to focus on your strengths and not what others are doing when you want to improve League of Legends. You can gain any advantage that you have in terms of skill or knowledge, and this can make you stand out from your peers.