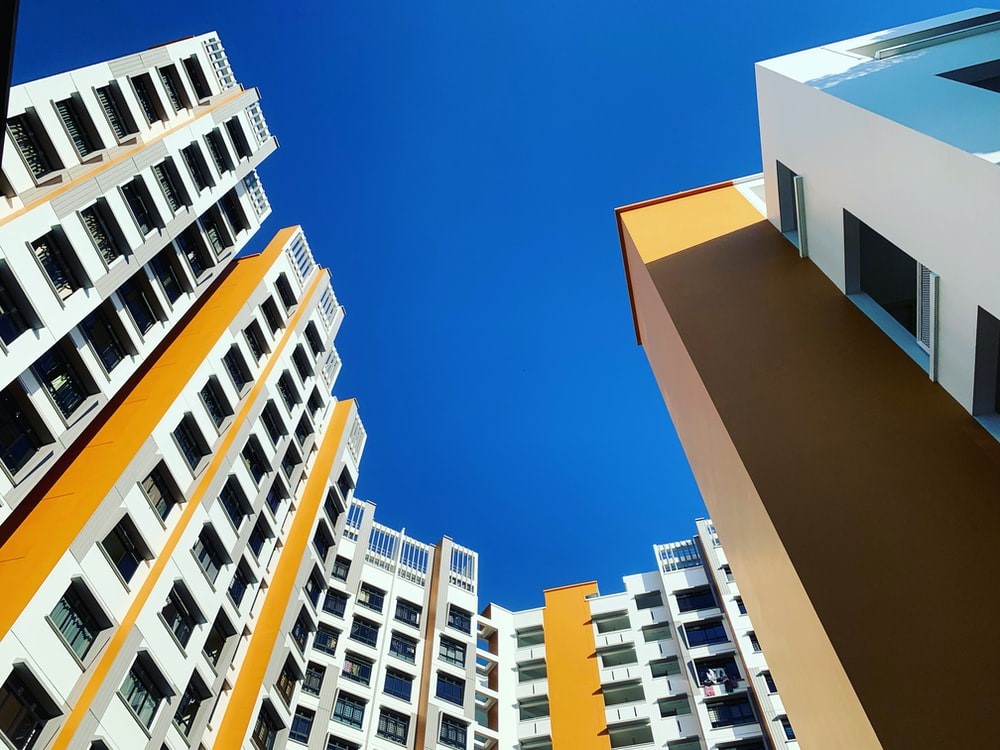 A condominium or a housing co-op is the best option for a first-time buyer looking to buy a home in a major city. While they may look similar, co-ops and condos are different. It is important to know the differences between them before purchasing one.

Many buyers are not well-informed about condos or co-ops.

Many people mistakenly think that condos and co-ops are the same things. A condo is a private residence within a multiunit building that also includes ownership of common property. Although a co-op can be considered a multiunit structure, the similarities end there. The co-op owner owns a share or interest in the whole building, as well as a contract or lease that allows him to occupy a particular unit. A condo owner may own a unit but a co-op owner doesn’t.

Residents own shares in a non-profit corporation and co-ops are owned collectively. Isaacs stated that the corporation owns the title to the property, and grants residents proprietary leases. Residents are granted permanent rights under the lease to live in their units and to use the common elements within the cooperative as per the bylaws and regulations of the co-op.

In the late 1800s, New York saw its first housing cooperatives. Today, co-ops are still very popular in this city. According to the National Association of Housing Cooperatives, thirty percent of all housing in New York is co-ops. In Washington, co-ops thrived from the 1920s to be found along Connecticut Avenue. Isaacs stated that Concord was the first co-op in Washington. It was established in 1891. However, it took 70 years for the first condo to appear on the scene. Co-ops are also popular in Chicago.

The cost per square foot of co-ops is usually lower. Co-ops offer more control for buyers than individual shareholders and have lower closing costs.

It is often easier to finance condos. It can be difficult to obtain a mortgage for a co-op. Co-ops are often rejected by lenders or require higher down payments.

Condo fees are generally lower. The monthly fee for a co-op owner can include payments for the building’s underlying mortgage, property taxes, amenities, and security. 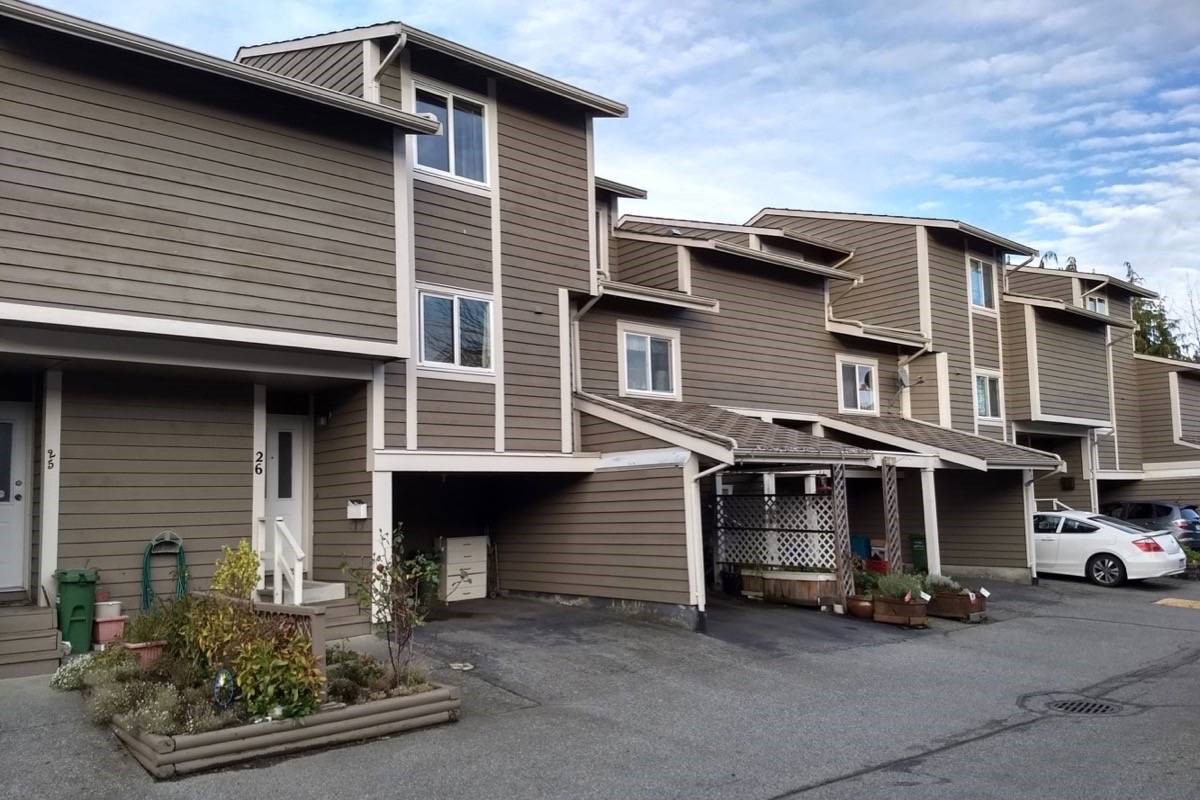 Living within the rules.

A major distinction between a condo and a co-op is that most cooperatives require prospective buyers to be approved by their board. You can pick your neighbors which is a plus. However, selling can be complicated by the fact that the board must approve any buyer. Only two reasons can the board reject applicants: financial or refusal to follow the rules and regulations of the association.

Some are concerned that the co-op board is too powerful. During the financial crisis, however, co-ops performed better than condos.

Isaacs stated that co-ops were seen as more restrictive than condos before the housing bubble burst.

She said that condos were now more likely to include rules and restrictions that were once the domain of co-ops.

You can rent it out.

David Howell is a McEnearney Associates broker and vice president. He said that there’s nothing inherently bad about either buying one or the other.

Howell stated that co-ops have restrictions that restrict secondary rental, so residents feel more invested in their property. This can encourage a strong sense of community among shareholders.

Howell stated that it is more difficult for co-op owners to decide to rent their property. They must usually get approval from their co-op board and there may be restrictions in the ownership documents that prohibit renting. Buyers must understand all restrictions to make the best decisions for their particular situation. 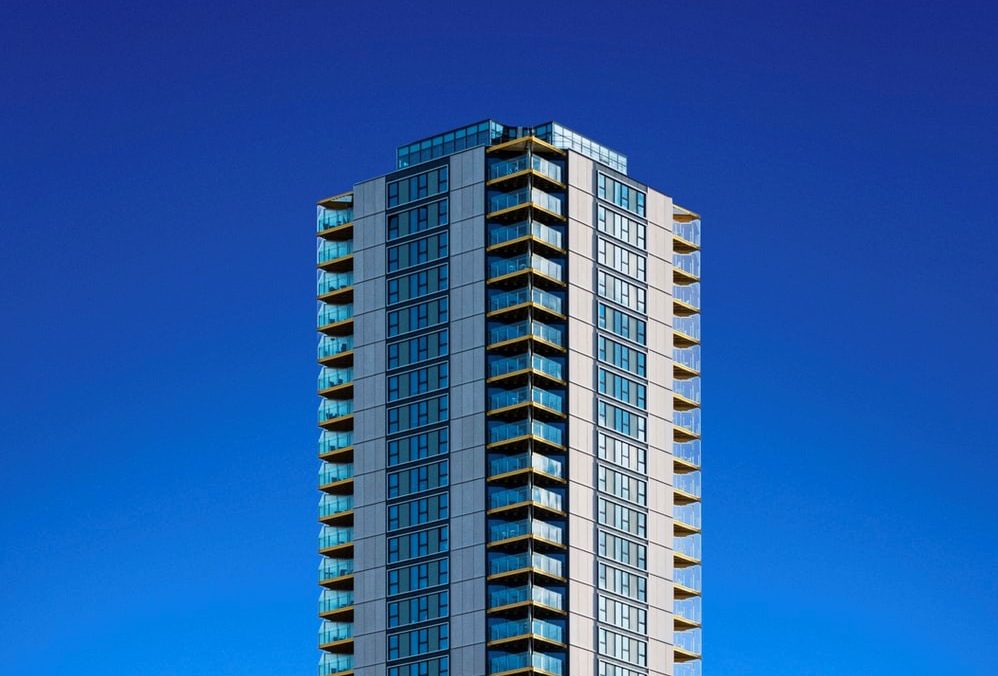 Your community is your building.

Russell Rader of the DC Cooperative Housing Coalition has been living in the Westmoreland cooperative, Kalorama, since 1999. He said that he was drawn to co-ops because of the sense of community they foster.

He said, “One-for-all, one-for-all is a hallmark of co-ops, and that’s certainly been the case for my building.”

Co-ops and condos share many advantages. They’re cheaper than buying a home, have no yard to maintain, and can offer a sense of security and community.

There are disadvantages to living close to many people. The association’s rules can feel overwhelming and monthly fees can be expensive.

However, shared-ownership communities often look after each other’s houses, offer support in times of need, and form friendships.

“When I was looking for an apartment, I didn’t initially look at co-ops. Rader stated that I discovered it accidentally because I liked Westmoreland’s location and it was a classic and historic building. Rader said, “I don’t believe there’s any buyer who is a better match for a condo or co-op. A co-op is a right choice for anyone looking for a great community to live in.